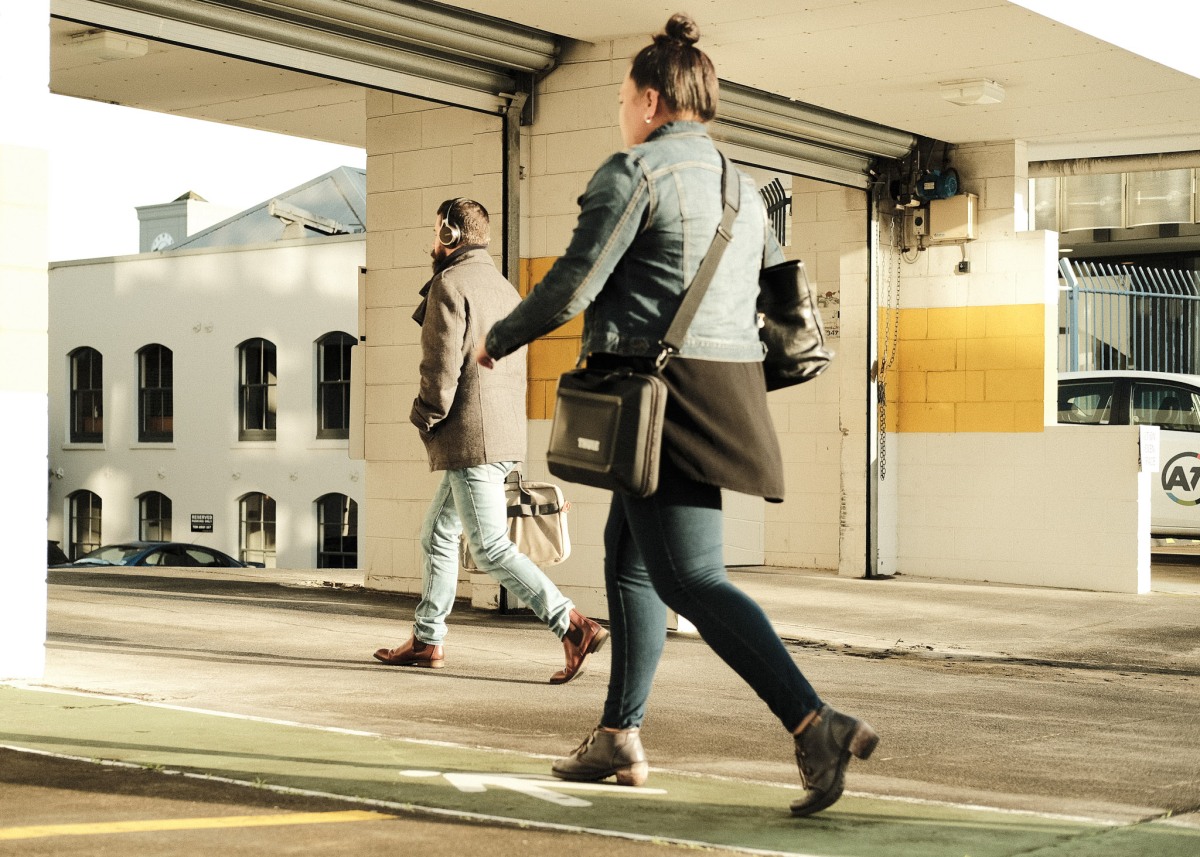 In previous entries, I moaned about Auckland’s winter and overcast days. I also talked about trying out a simpler approach to photography where I stick to a single file simulation recipe on my X-Pro3. Putting all the posts together, you won’t be wrong to think that I’m a moaner, worrying that I won’t find a suitable film simulation that will be usable in Auckland’s winter.

Despite all that the Fujifilm Gods must be smiling my way because everything came together from Thursday evening. That evening, I decided to try out Ritchie Roesch’s Kodacolour film simulation this weekend. And Friday morning turned out to be a sun drenched winter’s morning, allowing me to test this film simulation. These two things came together to produce a series of pictures that I really liked.

I really like the warm and contrasty look of the Kodacolour on a sunny day. My initial concerns that the film simulation recipe might result in an overly yellow toned photo has been washed away. Surprisingly, the greenish dark contrast of the photo has helped balance out any buttery yellow tinges.

The film simulation also worked well in the overcast rainy conditions. The earlier Ramen post featured photos taken later that day when it wet and dark. I think this film recipe might be a keeper. 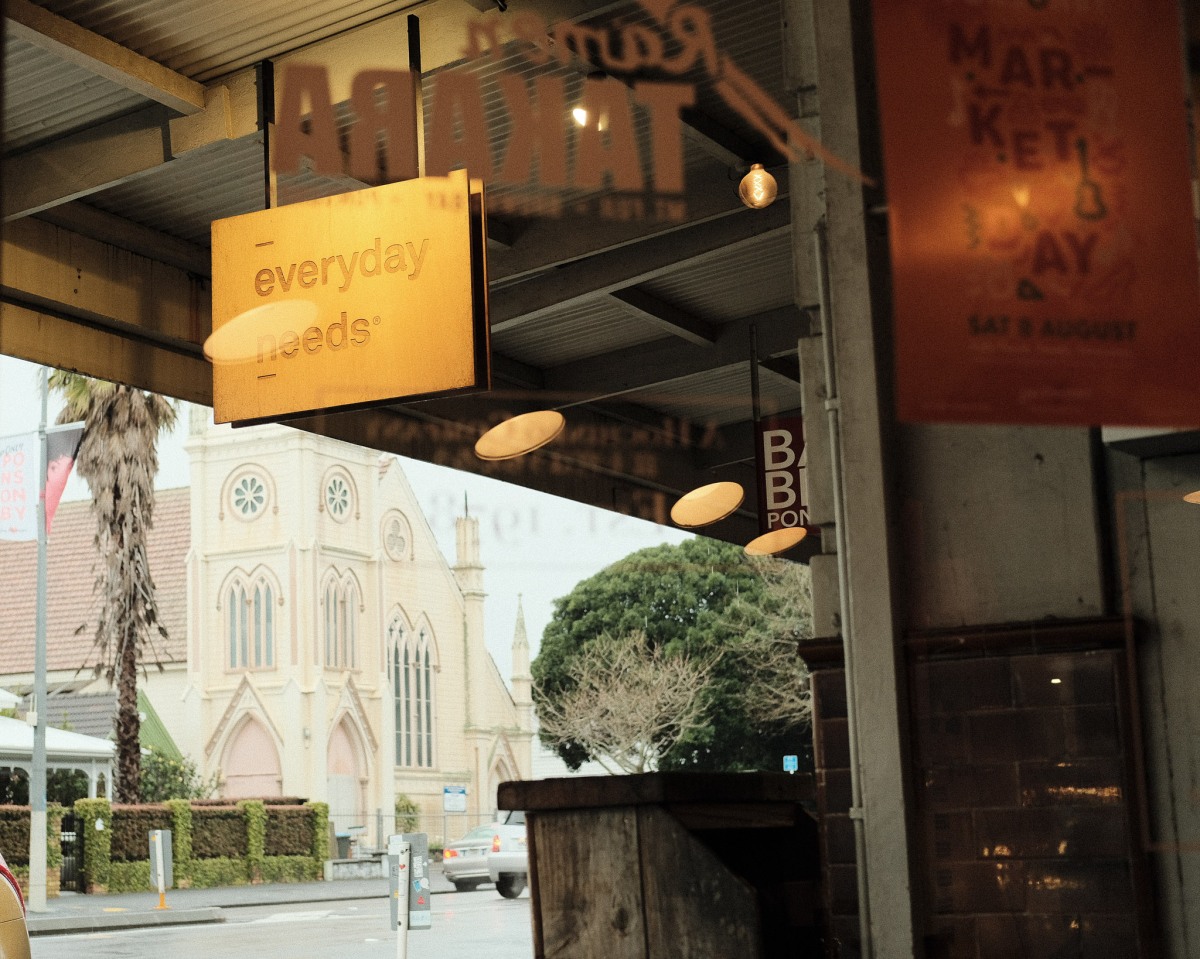 What do I have in common with a group of hi-vis vest wearing builders, couple in their 70s-80s and a well dressed lady with her hair in a bun? Apparently we were all early dinners at 5pm, yearning for Ramen on a rainy winter’s night.

Dinning alone is not something most people enjoy. But there is much joy in quiet reflection in a restaurant on a wet night.